Motives
1) to shut her up as she said a lawyer hit her and told her she had no money so she had to sell her home. Also to change her will so her home had to be sold.
All supported by Court appointed expert in Dec 2019

2) control her will and run up bills against it to gain her home
https://corruptsolicitors.co.uk/tax-file/

3) someone was constantly after her home
The lawyer who took control of her will said it was worth 450,000
But in past 2007 there was an offer of 700,000 (Exhibit)
And now been offers of 1 million for it.
It has now been pointed out that my mother’s land could have more buildings on it, which would make the whole thing worth 6 million?

And now it has been pointed out that in the past my mother’s home and 3 homes next to it were part of a bigger development of corner plot, worth great value (see red line found on map but unknown until now).
The trick of bumping off people to gain land was done to many other elderly.
It is not being investigated due to bent police detective who gains by it. 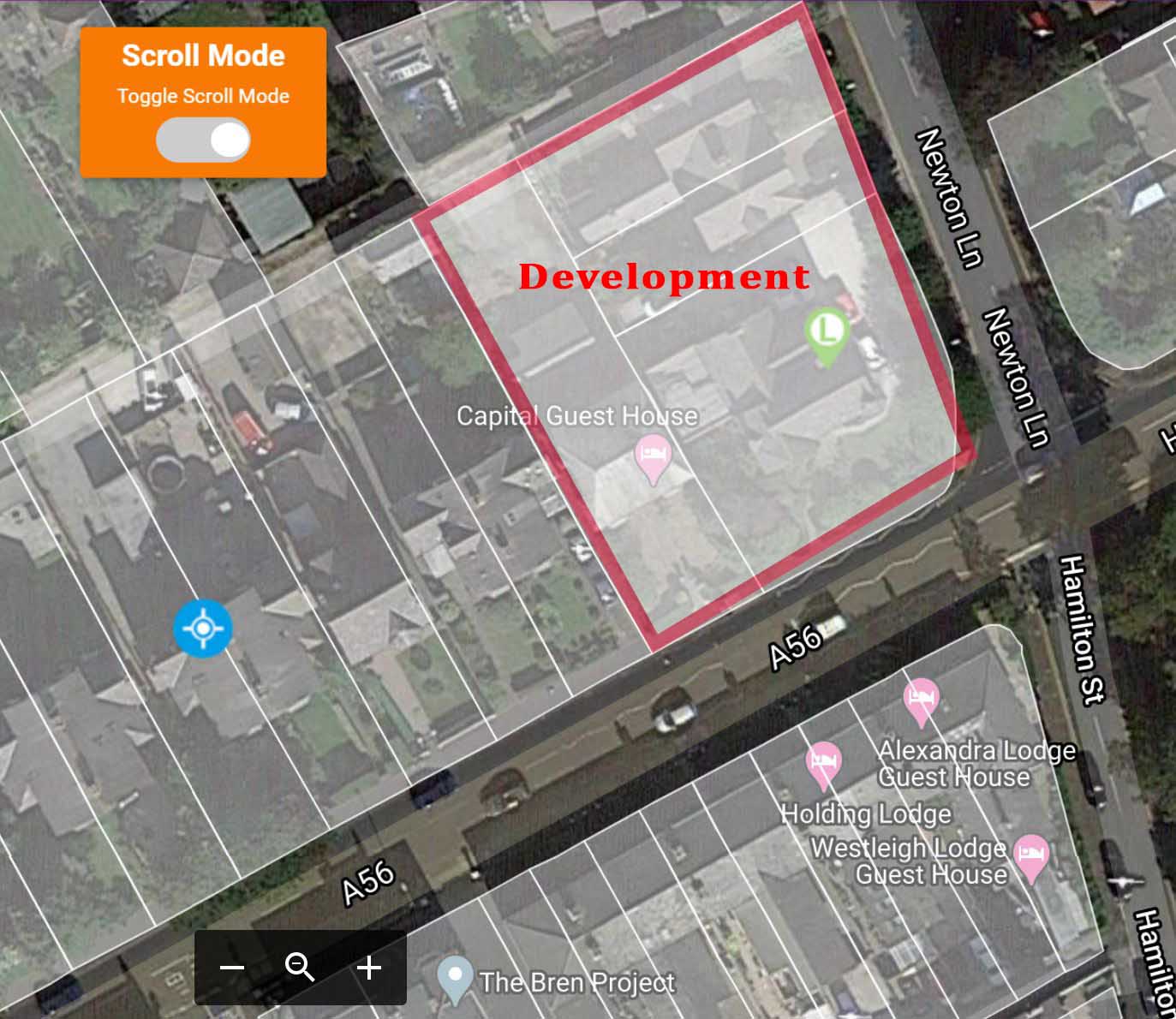